Is Pokémon Go Right for Your Business? Five Questions To Ask 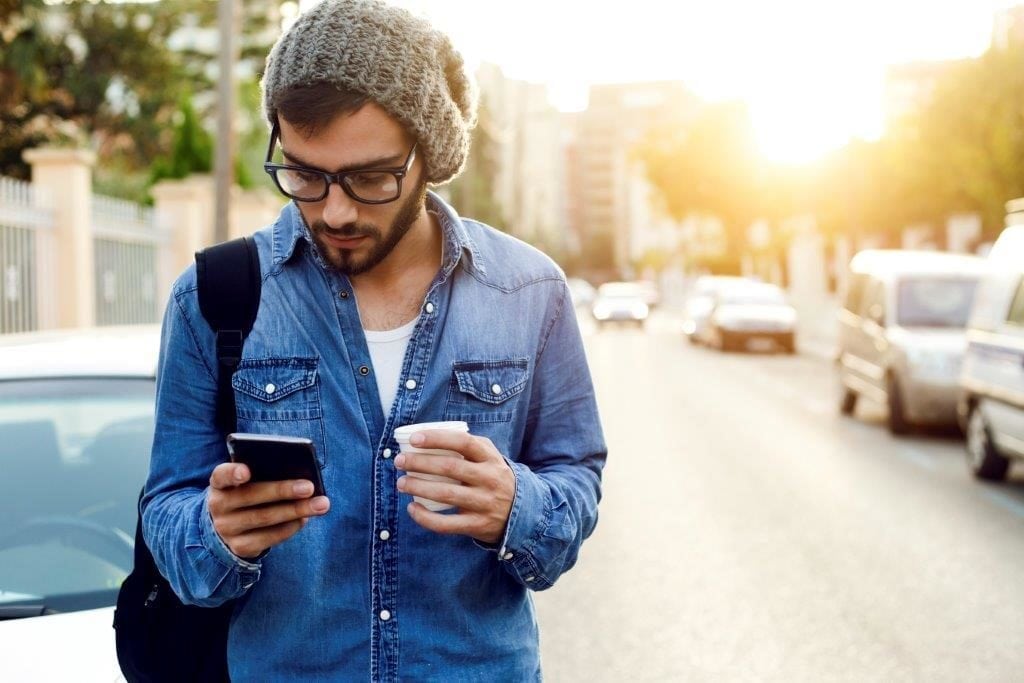 The hype surrounding the new smartphone game Pokémon Go is hard to miss these days. The popularity of the game is unprecedented, with more than 21 million daily active users in the U.S. just three weeks after its launch. The number of players already tops Twitter’s daily users and the game sees more engagement than Facebook. Pokémon Go has proved to be popular within many different age groups, but 15-28 year olds seem especially invested.

Due to its rapid rise and immense popularity, it didn’t take long for businesses to try to capitalize on its success. The game – which requires players to use their mobile devices and walk around in the real world in order to “catch” virtual Pokémon characters – includes hotspots called Pokéstops, where players congregate to power up and catch Pokémon. Many local business owners are attempting to leverage the crowds around these Pokéstops to drive foot traffic into their stores. This can be done by purchasing inexpensive “lures” within the game, which attract virtual Pokémon to a Pokéstop.  Each lure cost $1.39, lasts 30 minutes, and will draw characters and players to a certain spot in your city.

Though lures are an incredibly inexpensive way to attract players, Pokémon Go may not be a suitable fit for all small businesses. Before investing in a Pokémon Go marketing strategy, business owners should first ask themselves these five questions:

1. Is Your Store Near a Pokéstop? You can only cast lures within the game at Pokéstops, so in order to take advantage of the foot traffic that lures can bring, make sure your store is next to one. Unfortunately, Pokémon Go does not offer an online map of Pokéstops, so you will have to download the app, open it when at your store, and look for a big blue circle in your immediate vicinity.

2. Does Your Store Support Impulse Purchases? Pokémon Go players will congregate near active lures and may become bored while waiting for Pokémon characters to show up, which smart small business owners can take advantage of. Businesses like coffee shops, ice cream parlours, restaurants with patios, and pizza places have found success with this strategy. However, if your business doesn’t sell items that people will purchase on a whim, casting a lure may not result in any direct sales. If you own a dry cleaners, for instance, it may not work as Pokémon Go users are likely not carrying their laundry around with them while playing the game.

3. Can You Offer a Promotion or Discount? Lures are anchored to Pokéstops and attract virtual characters (and players who want to catch them) to mill around a certain area. However, the radius of a lure is large enough that players may be able to catch Pokémon without actually walking into your store. Combine outdoor signage and an offer to drive them inside. (i.e. – “If you catch a Pokémon in our store tonight, you’ll receive 10% off your purchase!”).

4. Do You Have a Marketing Plan? Players search for the #PokemonGo hashtag to find lures in their city, so ensure you have a small marketing budget that allows you to boost your social media posts about your lure event, and include that hashtag.

5. Can Your Turn It Into An Event? Since lures only last 30 minutes at a time, consider purchasing and casting a few in succession to turn your event into a longer Pokémon party. If you cast four lures, for example, the Pokémon activity will last for two hours. Make a night of it with special offers, Pokémon-themed food, music or other attractions that will keep players in your store longer and engaged with your brand the entire time.

Pokémon Go can be an effective way to drive foot traffic in and around your small business. Though there’s no way to predict how long the game will remain popular, today it’s an inexpensive and powerful strategy to try if your business fits the above criteria.