How the proposed tax changes could affect your small business 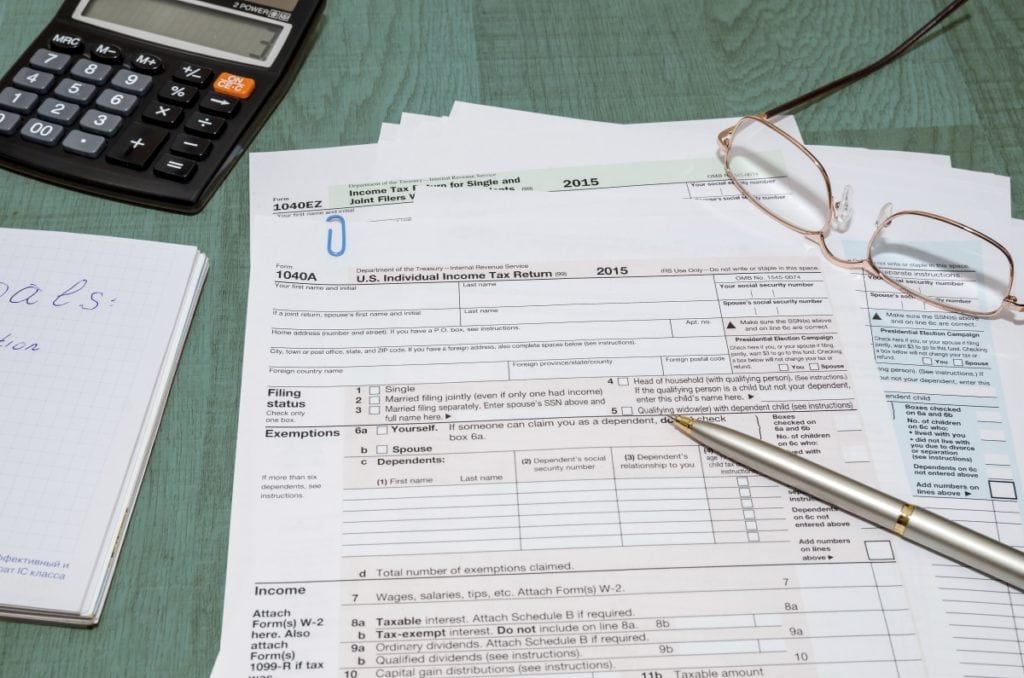 Back in July, the federal government announced plans to close a trio of tax loopholes many Canadian small business owners utilize to shield their income from higher levels of taxation.

By paying less in tax, many entrepreneurs are able to generate valuable savings that can see them through slow periods, or mitigate the other risks of self-employment, such as the absence of health benefits and pension plans. In some cases, tax savings are used to hire new staff or grow a successful business through innovation and development.

In the wake of public and political opposition to its plan, the government recently revealed updated proposals. One of the initial ideas has been scrapped while the other two remain, albeit in modified forms.

If you’re a small business owner who’s concerned your tax-planning strategy could be affected by Ottawa’s proposed changes, prepare now by educating yourself about the government’s plans, and discussing the issue with your accountant to get a better sense of what it will mean to you.

One significant change from the original announcement is that the government is scrapping plans to restrict the conversion of income into capital gains, which are taxed at a lower rate than personal income. Critics of this part of the proposal claimed it would have made it more difficult for farmers and some other small business owners to pass businesses on to their children.

In addition, the government no longer intends to limit access to the lifetime capital gains exemption. According to Prime Minister Justin Trudeau, this part of the proposal was dropped because of “potential unintended consequences.”

One part of the proposal that remains in place involves a practice known as ‘income sprinkling.’ Some small business owners do this by shifting varying amounts of income to family members who, by virtue of earning less income or being minors, are subject to lower tax rates or exemptions. In certain cases, relatives are paid an income even though they have no involvement in the business.

In an effort to curb income sprinkling by an estimated 50,000 Canadians, Ottawa intends to enforce stricter age requirements for family members, and additional tests to ensure those people are providing what it calls “reasonable” and “meaningful” contributions to the business in question. The government has pledged to simplify these tests, but has not released specific details. Any income that is deemed unreasonable will be subject to a higher rate of tax. According to the government, the changes are expected to provide an additional $250 million in annual tax revenue, an average of $5,000 per family.

Another proposal that remains concerns passive investing, in which income from a private corporation is invested in something unrelated to the business that generated the original income. Currently, income generated through such investments is subject to a 10-year tax-deferral loophole, one the government sought to close.

Those plans have now been revised to allow small business owners to shelter up to $50,000 of passive investment income per year from full taxation. Any income over the $50,000 threshold would be subject to tax. Existing investments will remain protected, and incentives will be put in place to encourage business investment by venture capitalists and angel investors.